The most imposing house in Leonard Stanley, The Priory Farm House, dates from around 1750. It was built by the wealthy land owner and wool merchant Robert Sandford, with whose descendants ownership remained until it passed from the Cumberland-Jones' to the present family around 1930. The house is constructed, walls and roof, of Cotswold Lime Stone hewn locally. This stone lies at the core of the Cotswold Hills and was extensively used in all kinds of building. In recent years cost has prohibited its continued use as a building material except where aesthetics over-rule economics. 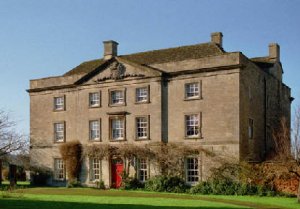 The Sandford Coat-of-Arms is still seen high on the front elevation. 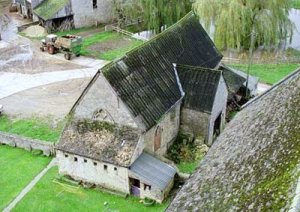 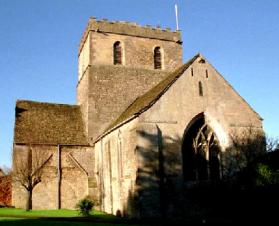 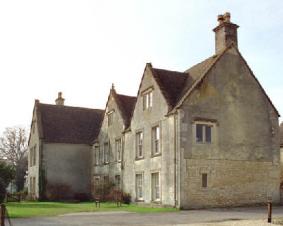